Build-up of biomat over the life span of a septic system.

What is biomat in the septic drainfields (a.k.a. leachfields)?

Biomat is composed of anaerobic micro-organisms (organisms that don’t require high levels of oxygen).  These organisms anchor to the soil and gravel surrounding the drainfields.

END_OF_DOCUMENT_TOKEN_TO_BE_REPLACED 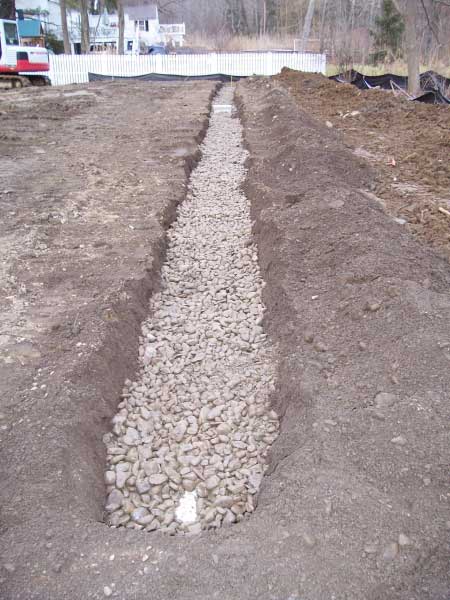 The pipe and gravel field system has been around much longer than the plastic chamber systems and have been proven to work more efficiently.